Dr Richard Haddad was admitted as a specialist Urological Surgeon in February 2012, and has been in clinical practice since. Dr Richard Haddad was born and raised in Sydney. He attended St. Patrick’s College, Strathfield where he was the 1995 HSC Dux. He went directly onto undergraduate medicine at The University of Newcastle, NSW, and completed medical school by 2000. In 2001, he completed internship, followed by PGY2, PGY3 at Royal North Shore Hospital, Sydney, and was early streamed into surgery.

At first attempt, he was successful at the Primary Examination in surgery (RACS) in 2003. He then undertook one unaccredited year in general surgery at Hornsby Hospital in 2004. He was then admitted into the Royal Australasian College of Surgeons advanced accredited General Surgery Training program for 3 years, between 2005 and 2007, through the Prince of Wales and Bankstown Hospitals network. He was 6 months short of becoming a fully qualified general surgeon, however then switched into advanced accredited Urology training (USANZ, The Urological Society of Australia and New Zealand). Urology training in Sydney/NSW was from 2008 to 2010, inclusive.

He was successful, at first attempt, in the final Urology Fellowship examination in May 2010, where at the time he was the senior urology registrar at Royal Prince Alfred Hospital. He then undertook two Fellowship years, prior to commencing specialist clinical practice in Sydney in January 2013. The first Fellowship year was local at Royal North Shore Hospital Sydney (2011), in laparoscopy, general urology, and urological cancers. The second Fellowship year was overseas at the renowned McGill University Health Centre in Montreal Canada (2012), incorporating both Montreal General and The Jewish General Hospitals. This was a 12 month advanced training year in Robotic Urological Cancer Surgery, where he was awarded a McGill University stipend to attend.

In addition, he has completed a Master of Surgery through The University of Sydney (2006), where the dissertation in prostate cancer was awarded High Distinction. He has published multiple peer reviewed journal articles. Dr Haddad was one of the first Urologists to return to Sydney with an international pure robotic urologic cancer Fellowship.

Fill out my online form. 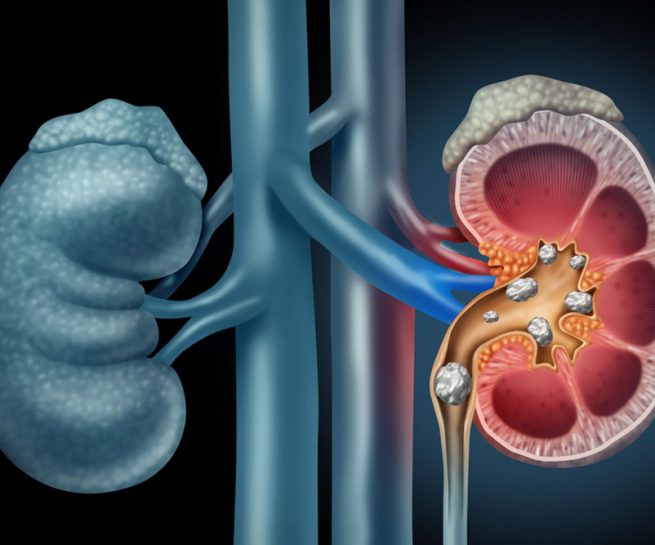 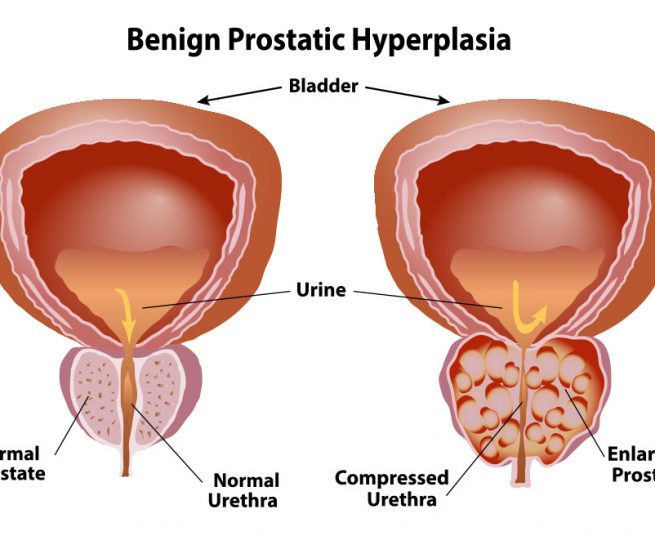 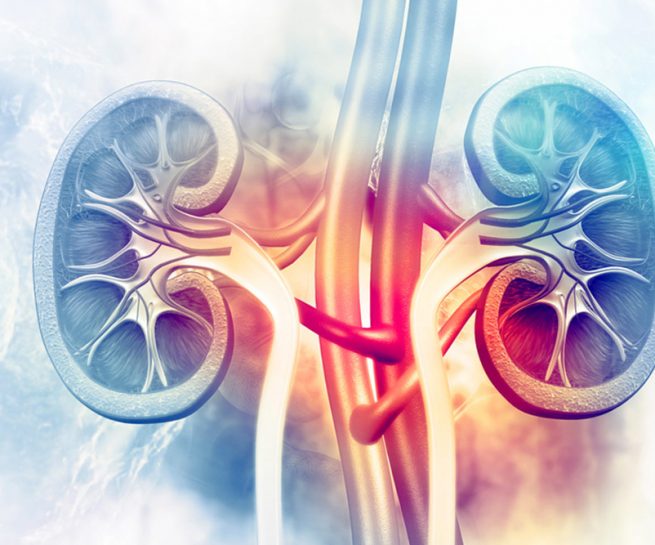 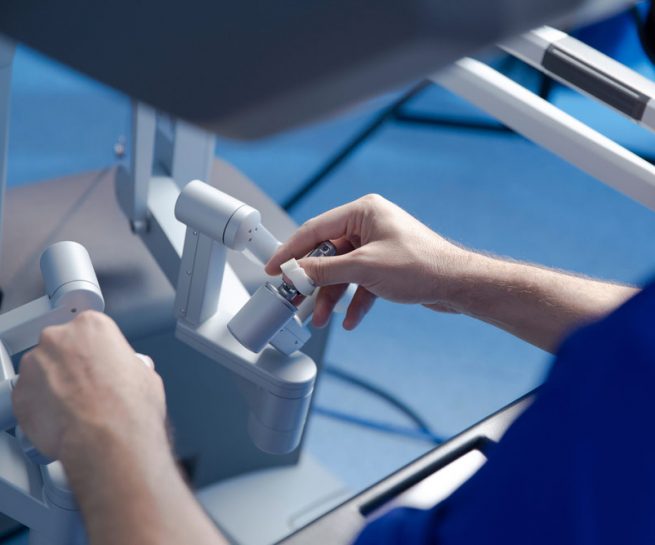 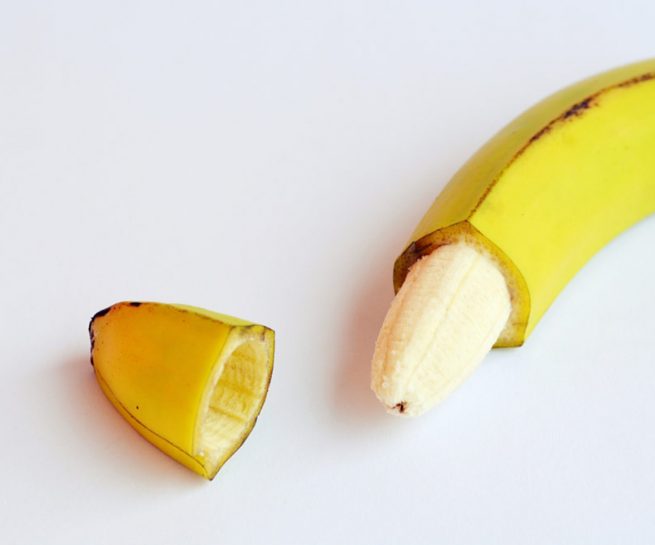 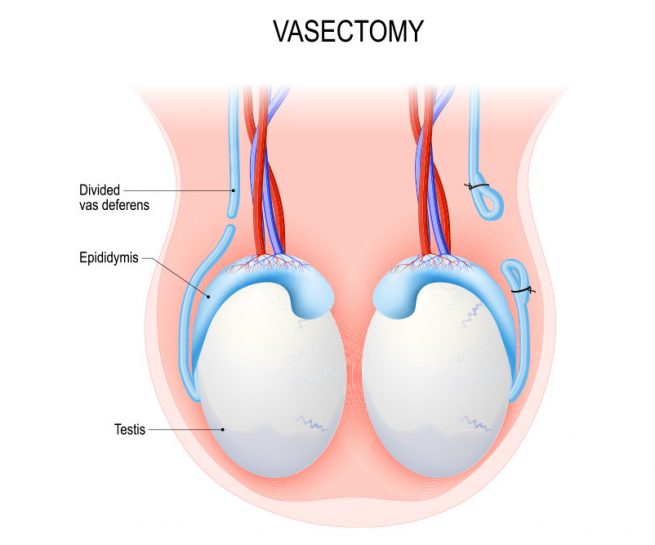 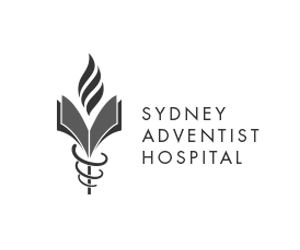 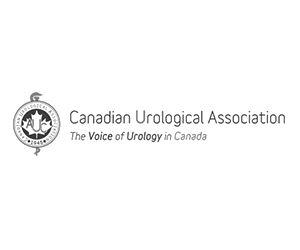 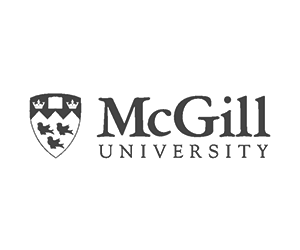 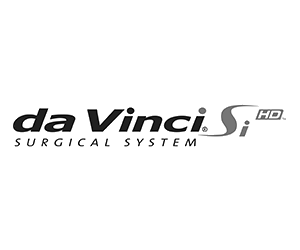 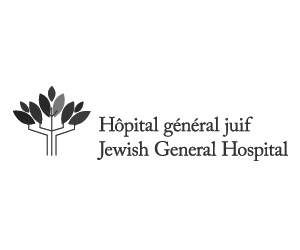 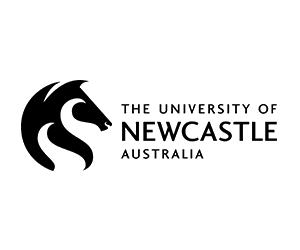 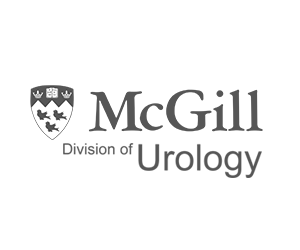 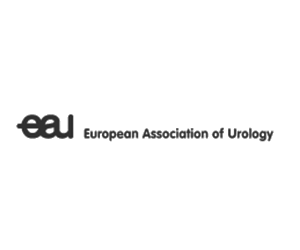 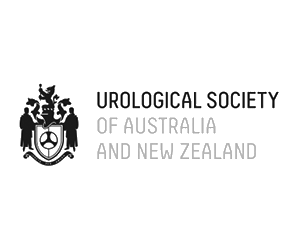 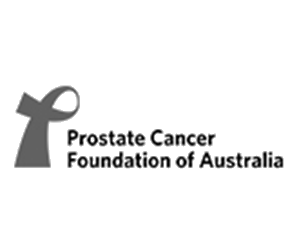 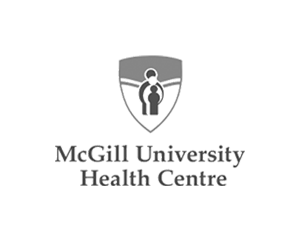 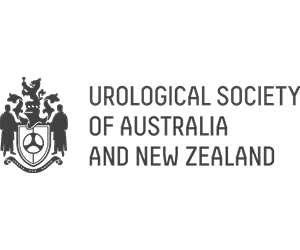 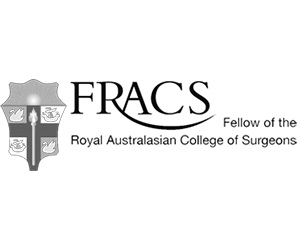 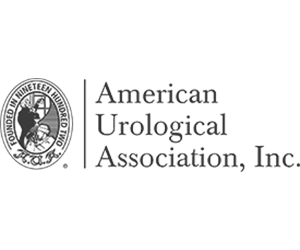 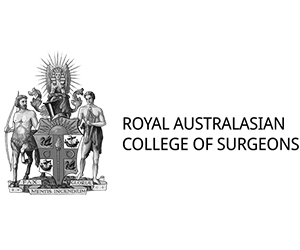